Beijing (ots) – Despite China’s continued development, few solutions have been found to tackle the water quality issues that are prevalent in many rural areas. Ren Xiaoyuan is the head of MyH2O, a non-profit organization that is working to bring clean water to the people of rural China.

The documentary filmed her most recent project which involves installing a water purification station in a village in Hebei province.

“I knew I was unable to solve the problem by myself, but I could raise awareness, so that others could.” Ren explained her original goal in the documentary. Ren has a dual MS degree in Environmental Engineering & Technology and Policy from MIT, and she started MyH2O in 2015. At very beginning, she just wanted to lead teams to carry out research and collecting localized data about water problems in rural areas to create a map, which could help to make unheard voices heard.

However, when their team interviewed local villagers, they were always asked the same question.

“When our team was interviewing local villagers, they would always question us, ‘You interview us every day, but you can’t solve the problem? Ren said.

The solution they found was to offer this data to companies in the private sector that are looking to donate water purification equipment, bur unsure of how to reach the villages most in need of assistance, so as to lower the barrier of the fluidity of resources. Meanwhile, MyH2O began providing training for villagers on how to better manage their water resources.

Ren’s team has surveyed thousands of villages so far, and solutions have been delivered to over 1,000 beneficiaries. They have successfully installed water purification stations in more than 20 villages in rural China. 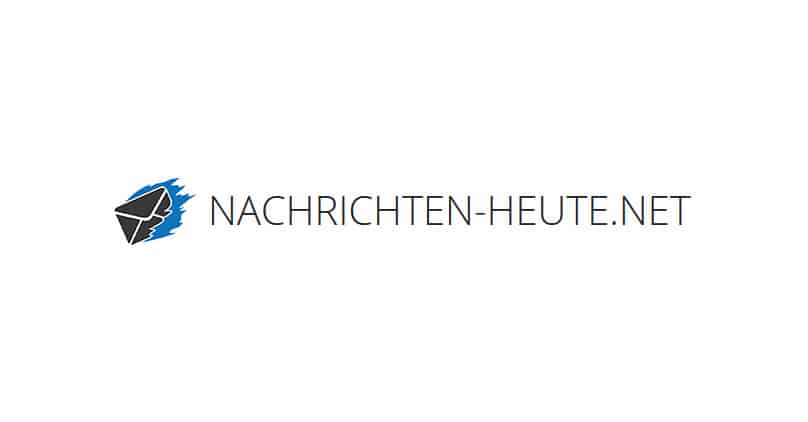